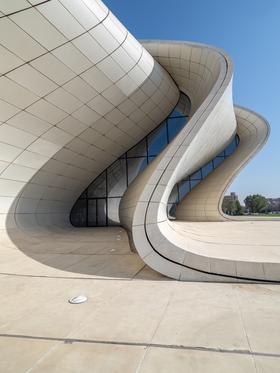 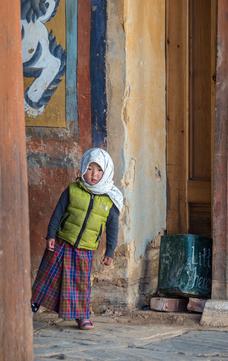 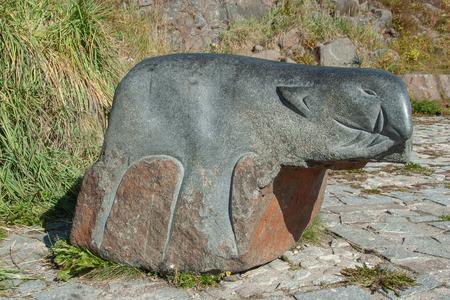 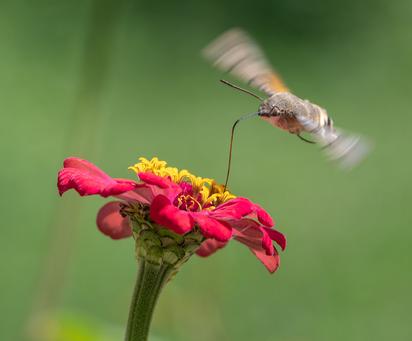 This is the Heydar Aliyev Center in Baku, Azerbaijan. This building was completed in 2013 as an exhibition and events center. It was designed by the Iraqi-British architect Zaha Hadid.  The project was constructed as a building with soft, flowing lines; therefore the building has no straight lines or sharp corners.
Back home I had read about this unusual building so it was on my list of things to see while in Baku. The building was only four miles from my hotel but I was not sure how to get there so I grabbed a taxi for about $3.00. Arriving at 9:38 in the morning I found few people out and about. For the next hour I photographed every angle, make that every curve that I could find. I finished photographing at 10:35 and wanted to have a look inside but the hours of operation on the door stated that the building did not open until 11:00 AM.
Wanting to make the most of my time I chose not to wait the half hour until the building opened.  I left and rambled back towards the center of the city and the Caspian Sea. This became about five miles by the time I zig-zagged through the city discovering additional photos that were certainly worth the effort.

These are the Hummingbird Hawk-moths that are found throughout much of Europe and North Africa. The ones shown here were found in a garden near the town of Kish in the lower Caucasus Mountains of Azerbaijan. It was a warm sunny afternoon and they were very active. They prefer warm climates and rarely survive cold winters north of the Alps. There are similar species in the US known as hummingbird moths and they are sometimes called bee moths in Europe.
The hummingbird hawk-moth not only flies during the day but also at dusk, dawn, and even in the rain. Its hovering behavior and the audible humming noise while feeding make it look and act like a very small hummingbird, thus called hummingbird moth. I was photographing flowers and actually heard the humming sound before I saw where the sound was coming from. The moth has a very long proboscis, sometimes called a straw or tongue, for feeding on nectar. They seemed to be oblivious to me and my camera while I was near the flowers they were visiting. Somehow they can keep track of the flowers that they visit so they do not waste time going back to the same flower. 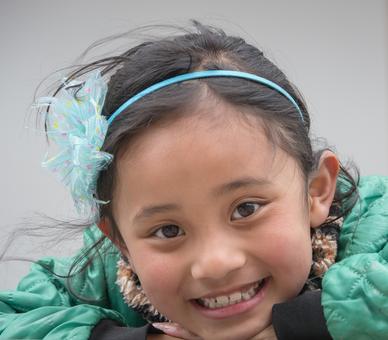 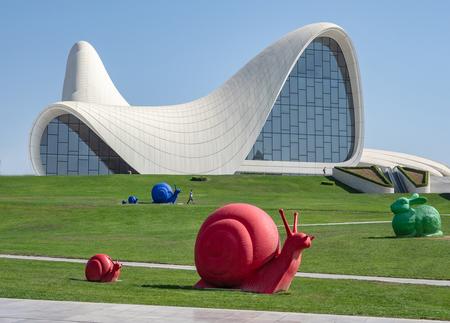 A.      This young girl was in the Bhutan Postal Museum in Thimphu with her parents. While her parents were looking at the museum displays the girl was waiting patiently. When I smiled at her and motioned to my camera for permission to take her photo she never moved but presented this beautiful smile.
B.      Two women were busy at work moving a herd of cattle to a different pasture. One of the women carries her baby on her back as she works. The little fellow evidently though I was a more novel attraction than the mooing heard being driven by the women.
C.      I was inside the Ogyen Choling Museum in the Tang Valley of Bhutan and a young girl was peeping at me around the entrance door curious about the strange looking man and what he was doing. She gave a quick peak and ducked back. I was ready when she leaned around the door for a second look and grabbed a quick shot. 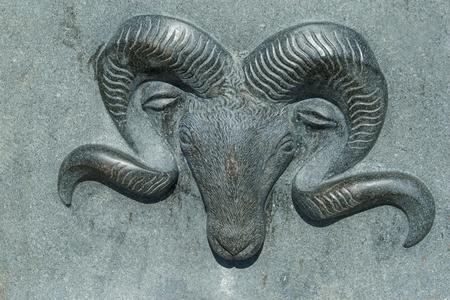 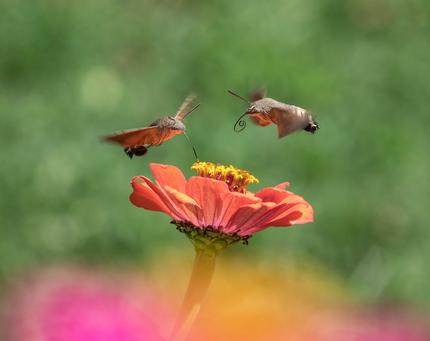 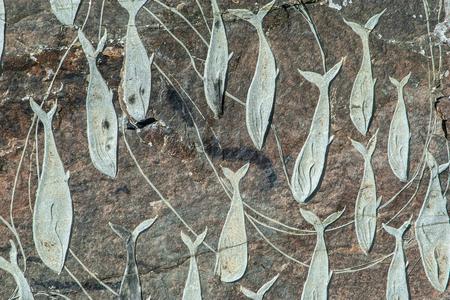 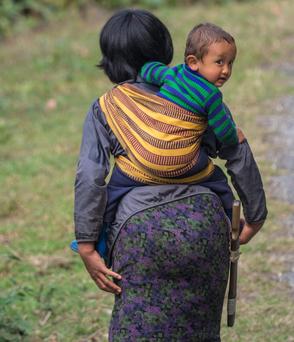 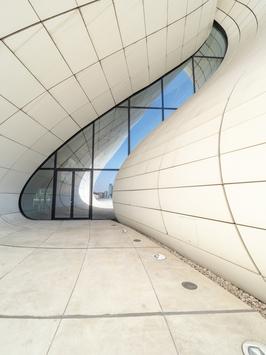 Qaqortoq in southern Greenland might not be a very big town (although it was the fourth most populous in Greenland with 3,089 residence in 2016), but Stone and Man brings both its culture and its history to the fore.
The project called Stone and Man is the work of local Qaqortoq artist Aka Hoegh, who endeavored to turn his home town into a permanent open air art gallery, and essentially, a work of art in and of itself. With the help of over a dozen artists from Greenland as well as hailing from other Nordic countries like Norway, Iceland, Finland, and Sweden, Hoegh oversaw the creation of 24 separate carvings and sculptures. Some of the works took the shape of fully shaped sculptures made out of local boulders, while others looked more like recreations of ancient tribal markings of fish and whales.
A.      A local girl was passing by and I asked her to pose with this small group of face carvings along the harbor.
B.      The head of a bighorn sheep carved on a large rock
C.      School of fish swimming carved on a large rock wall
D.     A boulder carved like a large mammal. 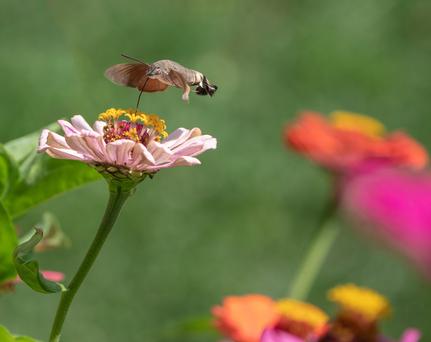 Gordon Kilgore is a Free-Lance Photographer who travels the world turning the simple things  into  works of beauty. Gordon has decided to share some of his work with us on a weekly  basis  starting in January of 2016.

I have elected to post his weekly work on this site for your enjoyment. To see more of his work go to www.gordonkilgore.com  Enjoy!!! 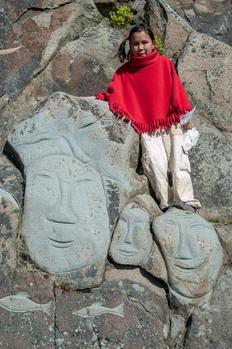 Fire Hydrant w/Flowers, and the Rest of the Story

It is not every day that you receive a picture of such a mundane subject. However, I have been told that I march to the beat of a different drummer and no doubt this is proof of that statement.
A fire hydrant is a pipe with a valve that controls the water flow from a water main in order to quench a fire. I would guess that they are certainly not the object of many photographers lens. To the contrary though, I have been photographing such objects around the world for many years. You would be surprised at the varieties of fire hydrants that I have discovered.
The fire hydrant shown here was found only a few miles from my home in Coweta County, GA. Not only was the color unusual but it was surrounded in a bed of summer flowers.
I have heard fire hydrants called fire plugs. The term 'fire plug' started in the early 1800’s in the U.S. and it is a bit cloudy as to which city had the first underground water main system. I have found the cities of Seattle, Baltimore, Philadelphia, and Cincinnati all mentioned. Regardless, the water main was made by hollowing out logs and fitting the ends together. The water main was marked all over town to warn people not to dig there and possibly cause a leak.
When the fire department needed water, they would look for the main, dig down to it, drill a hole in the wooden pipe with a special drill, and stick a hand pump in the hole so they could pump water out and onto the fire. Don’t quit reading now. Read on “for the rest of the story”.
When they were finished they would plug the hole with a ready-made plug, tapered so it would fit tightly into the hole. Then they would cover the main back up with dirt, and mark the spot, so when they needed water in that area again they would know where to dig instead of having to drill a new hole. They could pull the plug out again and pump water. Today's hydrants are often called 'plugs' because of the original fire plugs actually being plugged up after use.
All fire hydrants today are 'dry hydrants,' which means there is no water in the part you see sticking up out of the ground. When a firefighter hooks a hose to the hydrant he then uses a hydrant wrench to turn the nut on top of the hydrant, which turns a shaft that reaches down the pipe to the water main, about 6 to 10 feet below ground. The actual valve is down there, so the water won't freeze during the winter. 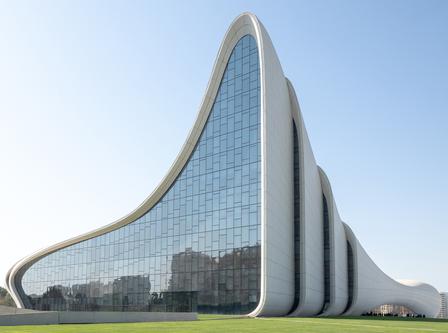 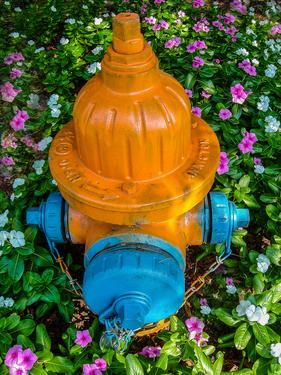 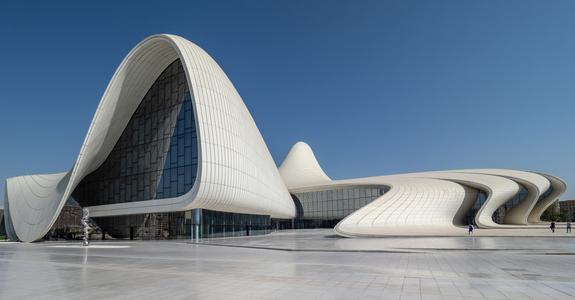