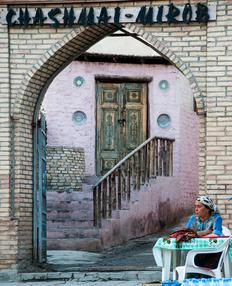 This pair of Arctic Terns, Sterma paradisaea, has arrived in Spitsbergen (Svalbard), Norway, their summer nesting area. These terns mate for life with breeding beginning around the third or fourth year. Their courtship is elaborate beginning with what is called the high flight.The female chases the male to a high altitude and then slowly descends. That flight is followed by what you see here, called the fish flight, where the male will offer fish to the female. Offering a fish would not have worked for me. Margaret required a diamond, not a fish. This is followed by strutting around on the ground ending with both birds flying and circling around each other.
I have always enjoyed watching the artic tern in flight. They are very graceful. Did you know that an arctic tern set the record for the longest migration flight? It was 59,600 miles (96,000km) roundtrip from the Arctic to Antarctica and back. This little bird weighing less than an iPhone and fitted with a geolocator departed the Farne Island on the Northumberland
coast in July 2015. It arrived at the tip of South Africa a month later. It then spent most of October over the Indian Ocean at its first stage area. Then it headed to the second stage on the coast of Antarctica. It then traveled along the edge of the Antarctic continent between 15 November 2015 and 3 February 2016, when it arrived at the Weddell Sea. Over the next five
months it flew back to Farne Island where the original flight began. They usually return to the same nesting place each year. These birds live a long life, 20 to 30 years is common.
During the Arctic summer the terns build a nest on the ground. It is not much of a nest. It is basically a low spot on the ground, sometimes lined with grass; other times only sand or small stones. But defend its nest it does! It is one of the most aggressive birds when intruders near the nest. The tern will dive down and attack humans or other predators by striking
the top or back of the head. Its sharp beak is capable of drawing blood. The male will continue to feed the female while she is with 2-3 eggs or chicks. 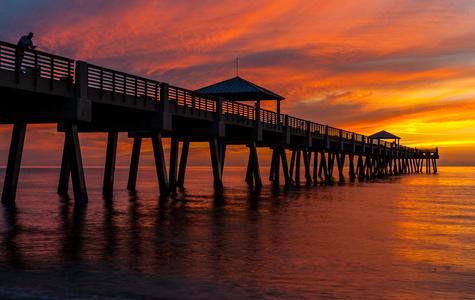 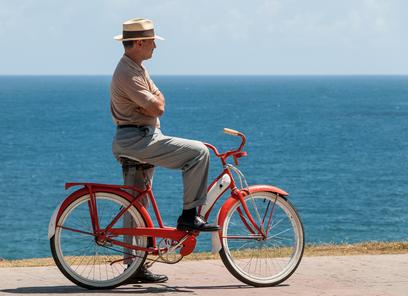 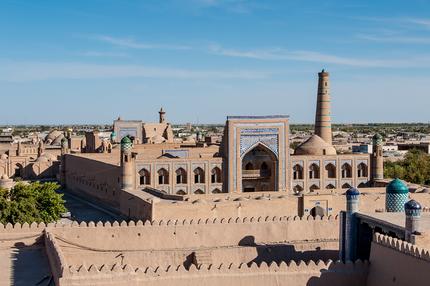 Juno Beach Park Pier is located in Palm Beach County Florida at 14775 U.S. Highway 1, Juno Beach, Florida. The pier is 990 feet long offering saltwater fishing from 30 minutes before sunrise to 30 minutes after sunset.
Margaret and I drove to Florida a day early for a cruise that sailed out of Fort Lauderdale.  The afternoon of our arrival was a day of exploring. I had seen the pier and while it was  certainly a very nice pier, it had little photo appeal. The day of our cruise I was out before sunrise looking for some interesting subject matter. As the sky began to show a hint of  color, it looked as though I might have the good fortune of a nice sunrise. The pier was the best subject that I could think of and was only a short drive away.  I was treated to a  beautiful sky and Juno Pier was a perfect silhouette. The sky was about at its zenith when a fisherman showed at the left end of the pier to drop a line into the water. There were three people already at the far end of the pier but they are too small to see. I have pictures with and without the fisherman but the fisherman seemed to add interest to the picture and gives meaning as to the purpose of the pier. 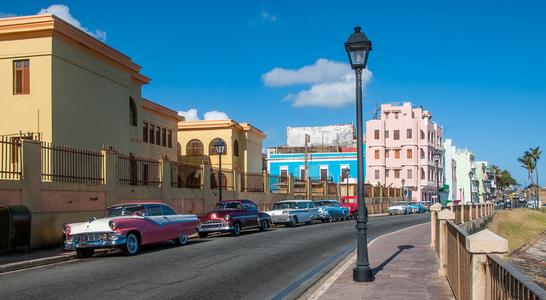 The Five Stans of Central Asia

The Seven Stans in central Asia had been on my bucket list for many years. With the fighting and unrest in Afghanistan and Pakistan, it seemed prudent to settle for the Five Stans. Stan is a Persian suffix which means land of. There are several companies who offer trips to this part of the world, even though it is not a popular destination for Americans. I wanted to do this with just Margaret and not a group. A friend from India suggested that I contact Aba Sayyoh Travel agency in Tashkent, Uzbekistan. My main contact was Irina Chugaevskaya (travel@abasayyoh.com). She and her team did a wonderful job of putting together our trip including arranging things with their partners in the other countries. We had a car and driver
plus an English speaking guide in each country; Uzbekistan, Kazakhstan, Tajikistan, Kyrgyzstan, and Turkmenistan.

Since the earliest of times, Central Asia has been a crossroads between different civilizations.  The Silk Road connected Muslim lands with the people of Europe, India, and China. Because of the crossroads position there has always been conflict between tribes and countries. The history and buildings in this part of the world go back hundreds and thousands of years. There is much to see and learn. I will share two completely different pictures.
The first picture shows the entrance to the Chashmai-Mirob restaurant in Bukhara, Uzbekistan. This family restaurant is located opposite the complex Poi-Kalon, an Islamic religious complex located around the Kaylan minaret, c. 1121.  For centuries this minaret was known as the Tower of Death because criminals were executed by being thrown from the top of the 150 foot minaret. Not only do I like the restaurant steps and entrance but I find the woman selling her wares is sitting in the perfect spot.
The second picture is looking across Khiva, Uzbekistan. I am standing just inside the West Gate on the Og Shihbobo bastion built in the 12th century. Khiva would be my favorite city in Uzbekistan followed by Bukhara and Samarkand. Khiva is a walled city that is reasonably compact and full of history. I was delighted with every aspect of journeying through the Five
Stans. Margaret, on the other hand, simply called the trip a learning experience.

No, this is not Cuba. The picture was taken in San Juan, Puerto Rica along Calle de Norzagaray. This street runs along the highest ridge that parallels the sea and connects the two forts: Castillo San Cristobal and Castillo San Felipe del Morro. Margaret and I were on a cruise that had docked in San Juan very early that morning. We would not sail until about 11 PM that night, so I had the whole day to explore. Old San Juan is a favorite destination for me to walk and photograph. I see something uniquely different each time we go. This particular day was very different and most unusual. I found portions of the town closed off to all traffic. A movie was being filmed. Traveling on foot allowed me to get close to the filming.  None of the locals seemed to know what the name of the movie was but people kept saying that it starred Johnny Depp. The  details were not discovered until I talked to some of the crew. The movie was  The Rum Diary.
The Rum Diary  is about a journalist Paul Kemp, played by Johnny Depp, who decides he's had enough of New York and takes a job in Puerto Rico.  This is where the story begins. The story takes place at the end of the Eisenhower era so period cars and dress (note the hat on the bicycle rider) are brought in with cars parked along the streets. Actors were riding old bicycles, walking and talking along the street as the filming took place.
I was not supposed to be there but I found a friendly video photographer who took pity and allowed me to move around freely as long as I stayed out of the scene he was filming. He even filled me in on some of the script so that I would know what was taking place, which way it was coming, and which way it was going. Most important he informed me where he would be located  when filming.
Old San Juan has a lot of charm during normal times but this encounter was a very special time and one that I will never forget. The movie release date was more than two years later on October 28, 2011. I still have not seen the movie. 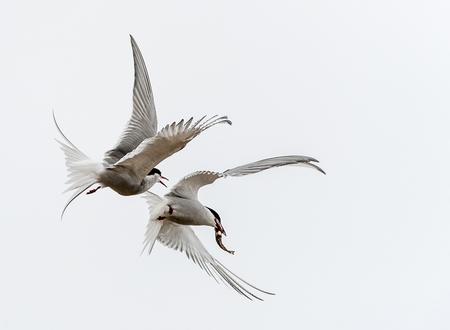