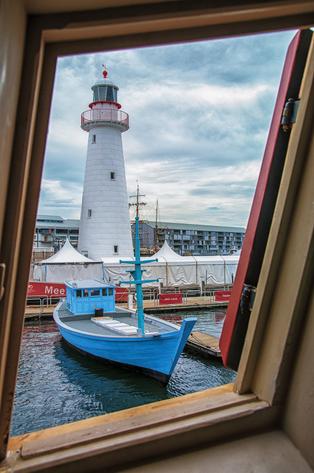 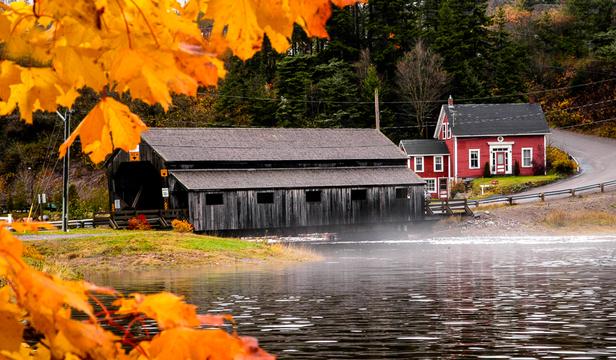 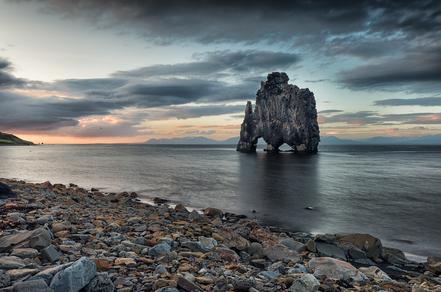 My trip to Iceland in June of 2013 was arranged and guided by Dee Ann Pederson (www.windowsofnature.com). Our local host, guide and driver was Haukur Snorrason, who with his wife, Hadda operate the excellent Hrifunes Guesthouse www.hrifunesguesthouse.is)
Haukur had a specially equipped 4X4 van with huge tires and could go just about anywhere he wanted. We probably spent about as much time off road as on the road with absolutely no signs to guide him. Haukur knew the country like the back of his hand. Being a photographer as well, Haukur took our group of six to sites when the light was at its best.
This is the Hvitserkur sea stack at Homafjordur, Iceland. The name Hvitserkur translates into English as white shirt, (yes,SHIRT) which comes from the color of the guano deposited by birds on the rocks. This basalt sea stack is about 45 feet high and is located on the eastern shore of the Vatnsnes peninsula in northwest Iceland.
There are no signs pointing to the sea stack, so as you drive along the coast you are looking out to sea from a very high bluff. The only hint that something of interest might be found is a parking lot. A short walk brought us to the edge of the bluff and there below was Hyitserkur. The sun was setting off to the west so some of our group began setting up tripods near
the edge of the bluff. We were told of a rough trail that descended 100-200 feet to the rocks and sea below. I had a look and was not sure that this was something that I could manage, but was assured that people had indeed descended and climbed back up again. Had I been by myself I would never have attempted to climb down, but with great care I did manage to get down to the sea and back up. A few others from our group chose to follow as well. It was a beautiful sight looking out from Osar Beach across the rocks with low light and clouds in the sky.
I had been to several places in Iceland on cruises, so I thought that I knew what to expect. I was wrong! Iceland is so much more than I had envisioned. I suppose you could fly into Reykjavik, rent a 4X4 vehicle and drive the ring road pulling off at advertised sites. It would certainly not be a waste of time and money, but you would miss the Iceland that I saw and
experienced.

This is early Americana at its best in the Southern USA. Camp meetings started in Kentucky about 1800 by a group of Protestants. The Salem Camp Meeting began in Georgia in 1828 and is located about 35 miles east of Atlanta near the town of Covington, GA. Since 1828 it has held meetings for a week every summer with the exception of the years during the Civil War.
Salem Camp Ground is one of the oldest camp meetings in America. It began in the pioneer days when families from surrounding counties made it their annual vacation. They came seeking spiritual renewal through worship and reunion with fellow Christians. After the crops were gathered, families would load their wagons with a weeks provisions and make their way to Salem Camp Ground.  Many brought their cows, chickens, and servants. Originally these people would sleep in their wagons or under their wagons. The wealthier families began to build shanties with dirt floors. They would sleep on wooden frames covered with straw.  Picture A is of the early shanties which are still in use today. Some have been modernized, but many still have dirt floors covered with wood shavings. In 1939 electric lights and plumbing were installed at Salem Camp Ground. That was big news! The shanties are often passed down from generation to generation.
For about 100 years Salem Camp Ground was a Methodist institution but never officially part of the Church. Now it is inter-denominational where you may find a Methodist preacher will often share the pulpit with a Baptist or Presbyterian preacher. Before a tabernacle was built people were awakened at dawn by a trumpeter. They attended four services each day. Originally there was only a clearing on the ground with logs to sit on and a bonfire at night. The tabernacle at Salem is now a registered historic building (Picture B). The present one was built in 1854, is open on all sides, and still has wood shavings on the floor.
Also on the grounds is the Salem Hotel which provides three meals per day to those staying in one of the hotels twenty two rooms. People not staying at the hotel may also dine there. Margaret and I have eaten there on a couple of occasions. Good southern food at very reasonable prices is served family style where everyone at the table passes the dishes around and helps themselves. The camp ground also has camper hookups. The entire Campground is on the National Historic Register.
The meeting for 2016 begins July 8 and end July 17th. There are functions throughout the day for youth and adults alike. Each evening is the main meeting with singing and preaching.

I am looking out the window of the HMB Endeavour replica docked in Darling Harbor. Darling Harbor is a harbor adjacent to the city center of Sydney, New South Wales, Australia. It is also a large recreational and pedestrian precinct that is situated on the western outskirts of the Sydney central business district. Cape Bowling Green lighthouse was originally located on the Great Barrier Reef off the coast of Queensland, Australia. It was built in 1874 and was one of 22 lighthouses used to guide ships through the reef notorious for its sand shoals. The lighthouse is about 70 feet tall, made with a hardwood frame and covered with iron sheeting.  In 1987 it was replaced with a modern tower and relocated to its present location next to the National Maritime Museum in Sydney.
The HMB Endeavour is an Australian-built replica of James Cook's famous sailing ship. This is said to be one of the worlds most accurate maritime replica vessels. Construction of the Endeavour replica began in 1988. The ship was completed and launched 5 years later. Since that time the ship has sailed over 170,000 nautical miles twice around the world, visiting 29 countries and many of the Pacific islands. She has opened as a museum in 116 ports. I was fortunate to visit her in 2009 when she was docked in Sydney.
I do not know the story about the small blue wooden boat outside the Endeavour's window, but thought the blue color of the boat along with the white lighthouse and red signs made the picture simply colorful with being busy with color. Using the window of the Endeavour as a frame eliminated many distractions that are in the harbor.

This covered bridge is known as the Vaughan Creek Bridge which spans Vaughan Creek. The bridge can be found just east of the town of St.Martins, New Brunswick, Canada. This bridge is only a short distance inland from the Bay of Fundy. The bridge was constructed in 1935 and the name on the bridge says: Irish River Bridge #1.  This all wooden bridge is about 72 feet long, has a wood plank road bed, is unpainted, and in very good condition. This has been the only bridge over Vaughan Creek for the Big Salmon River Road since its construction in 1935.